My position statement is driven by demystification of hardware and software, and the 'mystification' that lie in and through the performance of the machinic assemblage. I cut up text to assemble a chatbot corpus for parsing, or opening up machines and systems to reassemble them to act out in a performative manner, to destabilize their traditional operating paradigm (so called, neutral, transparent but ironically closed systems). The intention is to highlight profusion, play, ivresse and how the written symbolic formulae of computing machines, metaphysics and the performance of language have historically co-constituted one another, or have been integrated in what was formally considered techné. As such, this inquiry explores the connections between arcane cultural practices such as: cyphers, scrying, augury, divination and, at times, their simultaneous concurrence and conflict with present-day modes of expression in contemporary art forms and digital culture, namely Internet Lore or Digital Folklore, ‘online amateur culture, DIY electronics, dirtstyle, typo-nihilism, memes and chatbots’ (Espenschied & Lialina 2009) for instance.

If we turn to Florian Cramer’s comprehensive notion of magic and writing, which is ‘at its core, a technology, serving the rational end of achieving an effect, and being judged by its efficacy…’ (2005, p.15), this very paradox - on the one hand, the matter-of-fact demystification of technology; on the other, mystification - black magic - black box (that is, the input and output code is ambiguous, unknown and immaterial) is the very core of my research. Recently I made an informal visit to ‘Fo Guang Zhuan Yun Tang’ a divination shop in Geylang Road Singapore. Materially I was immersed in a cultural mash up (Chinese, Thai Buddhist, Feng Shui, New Age Pop) paraphernalia. Speaking to the manager of the shop, Jason Ong, we began talking about spells and bewitching. Providing a metaphor he explained ‘Black Magic Spells” put on people are similar and alike to a DOS attack. Depending on who has written the code, and how many attacks a day upon the person, that have been programmed, will influence the treatment that they may offer to a client, in which a spiritual investigation by his mother would have to take place. Jason Ong is also a computer system administrator, along with his role as Divination consultant. In the same way Cramer discusses how ‘The technical principle of magic, controlling matter through manipulation of symbols, is the technical principle of computer software as well’ (Cramer, 2005, p. 15). This is the paradoxical ground upon which theories of Internet Lore, and representation in general must rest, in my view a ground that is not completely solid, to be sure, but one that is also not entirely illusory, imaginary or unreal.

When writing for the Internet, the fictional performance of written code, simply described in everyday computing terms, can be rich with significance – in the technical origins of software action in a verbose output of textual data or even in the hardware assemblage - the coloured cables are laid bare, and the hardware black boxes uncovered to reveal the inner working flashing, beeping components of the mechanism. But nothing is shown by this; it is de-illusionary and magical in the same moment. Matthew Kirschenbaum reminds us ‘computers themselves were initially engines of prediction and prognostication’ (2008, p.4). The entrails of a WIFI Ethernet Hub, opened out from its container, electric beeping transmitting cable guts are clearly seen. The prominently displayed hardware actually functions as a custom built WIFI access point. The act of opening up computer hardware and revealing inner parts demystifies the black box of the machine, reenchanting and giving insight into a newly liberated space. The computer components, usually hidden, are spread out, reminiscent of supernatural augury, not unlike when oracles looked at entrails of chickens, to divine the future. The installation is assembled to contextualize the computer. Playfully extending from the maker culture aesthetic, largely male inhabited, re-purposing existing norms and practices typical of modding or WIFI system administration, it is an augury of sorts, without explicitly being so.

In the research project ‘Aerial's Cypher’ I am devising a narrative through practices of poetic- speculative storytelling, software collage, Wi-Fi meshing and assemblage, thus revealing how calculating machines influence our desires and fears, concerns and prejudices and how we have the ability to re-think the mechanism. *Aerial's Cypher* focuses on digital folklore using custom built wireless network as its medium, the artwork makes connections between the presence of the supernatural and also the politics of female artists working with technology; voices that have always been talking - but haven't always been heard, to be able to partially control and rewrite (or at least understand) that technology ourselves, as we live our lives and make meaning from them. The artwork raises awareness around the ethical issues that arise in the context of ongoing technological innovations in an era of increasing interest in AI, and other nonhuman agents. Making invisible things visible, aesthetically drawing attention to how portable mobile devices are routinely used by large corporations for data mining and related purposes of consumer capture.

By devising encounters with network entities (chatbots), visitors to the workshop are asked to join
*Aerial's Cypher* WIFI (via mobile device). When they tick AGREE to the Terms of Use, 'sprites or ghosts' (chatbots) both haunt and broadcast willing audiences mobile device emissions with poetic- speculative emails/texts. People are provoked to reply to the data repository with a (ghost) story [via email or text]. If they do so, the network entities are appeased, and the communications cease. If not, communication continues for the duration of the installation. This is the point and reason that the artwork employs a custom WIFI network, to demonstrate it is not simply a neutral technology.

*Aerial's Cypher* enables an alternate view of the information we transmit on a daily basis and highlights the technical structures that observe and act performatively which in are becoming increasingly inconspicuous. Poetic fragments are revealed from network transmissions, such writings are kept on an online wiki repository. The work can just as easily be observed and heard by the audience without giving over (ones data), although the veracity of the digital experience will be different. Throwing the ‘reasonable expectations; of the spectator into high relief, problematised ‘operations of consent in theatre and performance (LaFrance 2013)’ will be analysed. As such, instances of voluntary servitude (Bourdieu 1987) and the ‘double distinction’ (Stengers 2015) proposed between users as audiences, participants, and end users, or even between practitioners and professionals in this particular work is nascent. Reappraising computer networks – the Internet - through a performative lens, audiences are provided with direct contact to the strategies used in networked space, guided by chatbots masquerading as 'ghosts' who poetically illuminate the complexity of uninformed consent strategies typically used in online database user/client communications. In an era of increasing activities emergent in artificial intelligence (AI) industry developments, and other nonhuman technological agents, the work is a metaphor for the capacity of our technologies to both read and write new realities.

Bourdieu, Pierre 1987, ‘What Makes a Social Class? On the Theoretical and Practical Existence of Groups’ Berkeley Journal of Sociology 32. p. 1- 17. 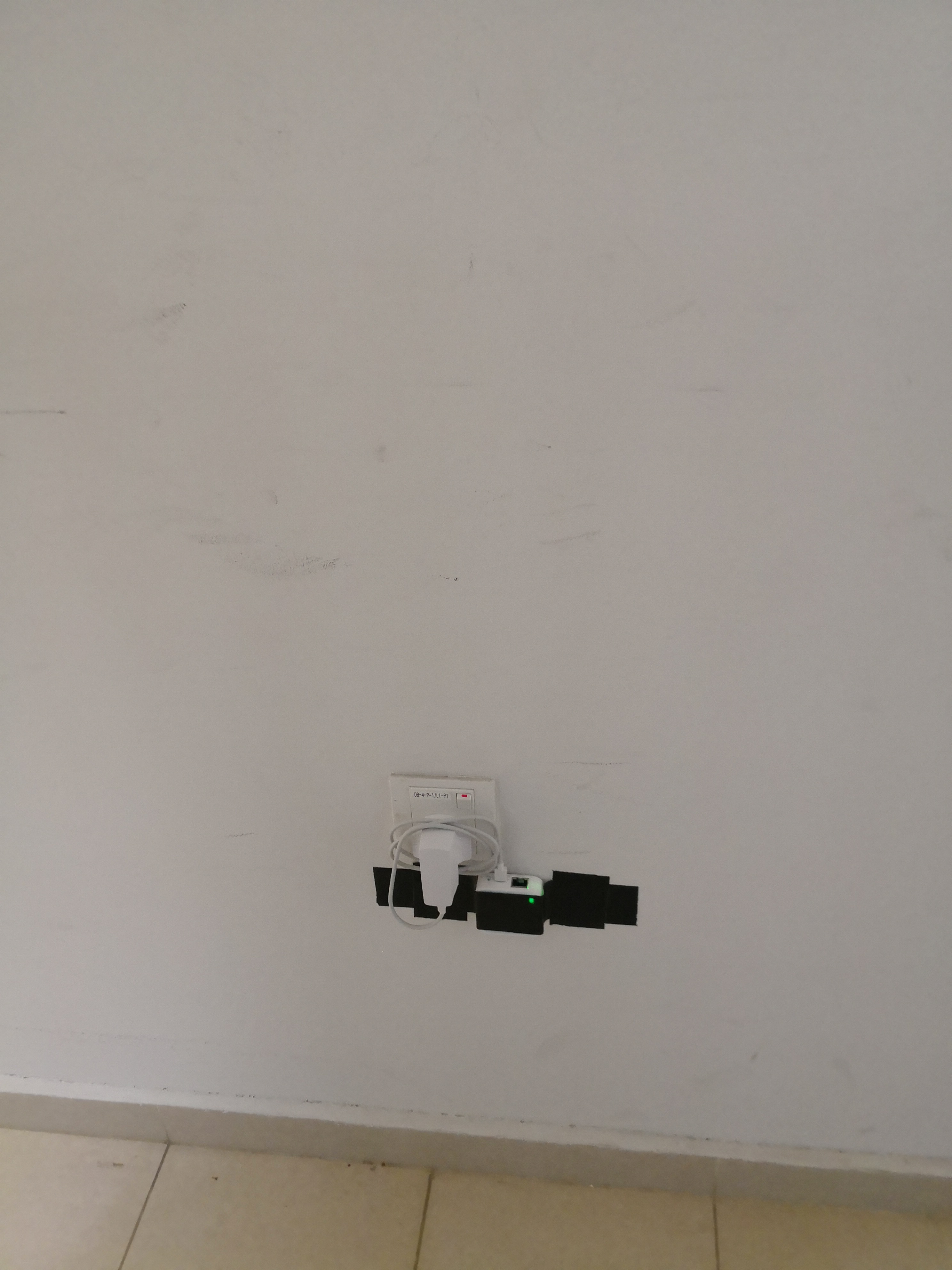